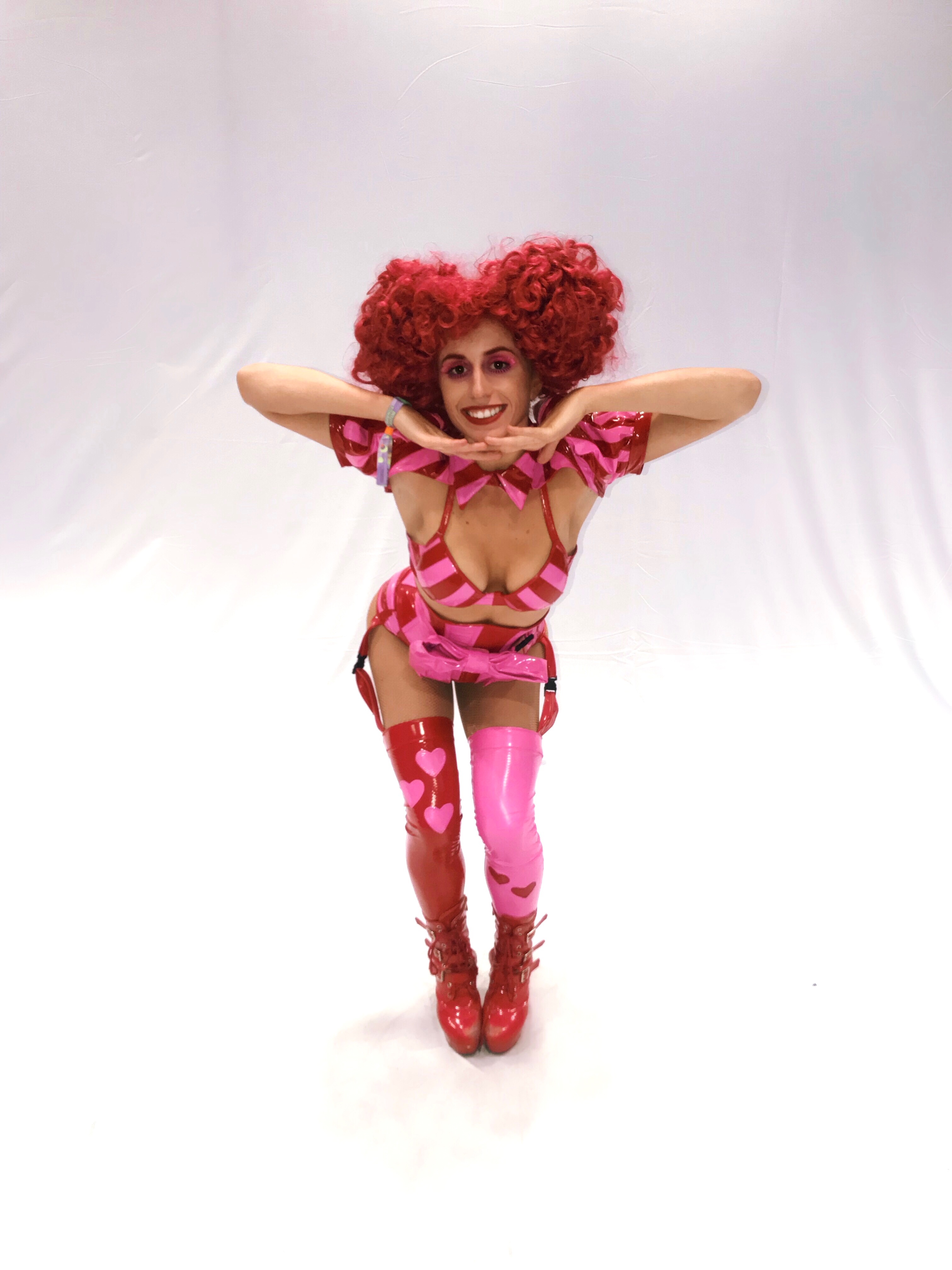 Electric Daisy Carnival Las Vegas, commonly known as EDC, has become one of the world’s biggest music festivals with more than 400,000 people gathering at the Las Vegas Speedway each year. This year’s lineup featured an incredible range of artists including Tiesto, Dillon Francis, A$AP Rocky, and David Guetta— just to name a few. When my group and I heard that junior liberal arts and engineering student Lexie Stroud is a dancer for Insomniac, an electronic dance music event promoter, we knew we had an awesome story that people would care about.

The first day our story was assigned, we reached out to our sources to schedule interviews. Since EDC Las Vegas was over the weekend, we knew we would have limited time to meet with Stroud, so we wanted to get the ball rolling. However, it should come as no surprise that we ran into several hiccups along the way. Initially, we planned to interview two of Stroud’s friends from dance during week two of our story assignment, but after not hearing back from them, we became concerned. Pantoja suggested we ask Bisheff for an extension as the dancers were crucial sources for our story.

“So Kat responded that she can’t today but I told her it will only take 15 minutes so I’m waiting on a response but I am going to go ahead and ask Bisheff for an extension,” Pantoja said.

Thankfully, Bisheff was understanding and gave our group an extension until Tuesday, May 28, for both the word and the audio and video component of our story.

Additionally, we had planned to interview Stroud and record her dancing, with one of our group members attempting to dance with her. We thought this would be a funny way to show viewers just how much works goes into being a professional dancer. However, after Bianka Pantoja met with Professor Bisheff during her editing suggestion, Bisheff suggested otherwise. My group was relieved we decided to shift course as no one felt comfortable being the dancer on camera. We took Bisheff’s suggestion and decided to just film Stroud dancing and weave the footage in with her interview.

On Tuesday, May 21, Nicole Horton, Bianka Pantoja, Tula Urban, and Abbie Lauten-Scrivner met with Stroud to interview her. Just when it seemed as if things were going well for our group, they couldn’t find a good spot to film on campus. Our original location was crowded with people at the time, and they thought it would be too noisy to film there so they continued to search for other places on campus.

“I felt like this story was cursed. Just when we found the perfect spot on campus, of course, a train passes through SLO in the middle of our interview.” Horton said.

When Horton went to edit the video on Adobe Premiere, the video files were acting up and Horton could not figure out what was wrong. After having Austin Linthicum, Pat Howe, and Brady Teufel take a look at it for half the day, Horton had to email Bisheff and call it a day. Teufel said he had never seen this problem before.

“At the end of the day, Stroud gave a great interview about both her experience as a dancer for Insomniac and her weekend at EDC Las Vegas. And we have a lot of cool photos to work with,” Urban said.

When Stroud talked about her experience at EDC Las Vegas, she wore a huge smile on her face.

“I remember being in that moment thinking this is incredible, I’m looking at Dillon Francis, there are hundreds of thousands of people beside me, and I’m doing the thing I love the most in the coolest place ever,” Stroud said.

Overall, this story served to be a great learning experience for our group. We all stepped in and helped each other when necessary. Although I was not able to make the interviews due to my conflicting class schedule, my group was excellent at communicating and filling me in after our interviews. The reporting process may have been rocky, but everyone was able to adapt to the situation.

“Although we ran into a lot of hiccups this week, I’m really happy we chose to follow through with this story. I think we made the best of it and things are finally starting to come together,” Lauten-Scrivner said.