Cal Poly Cycling, which possesses a deep history dating to 1972, is a collection of like-minded individuals that are interested in San Luis Obispo cycling. Members actively engage in community events, exploration, racing, riding, and socials. Through the Western Collegiate Cycling Conference, mountain racing extends from September-November, while road racing occurs from February-May. From competitive to social, between mountain and road, Cal Poly Cycling caters to all cyclists. This site focuses on Cal Poly Cycling's mountain-bike conglomerate.

From Cal Poly Cycling's Hawaii Friday effort in Poly Canyon, we view a variety of personalities, while tracing an afternoon expression of flair.

After completing a Madonna Mountain loop with Liam Dunn and JP Purdom, we listen to the sounds of a ride, as well as motivations and interests, from four Cal Poly Cycling sources. 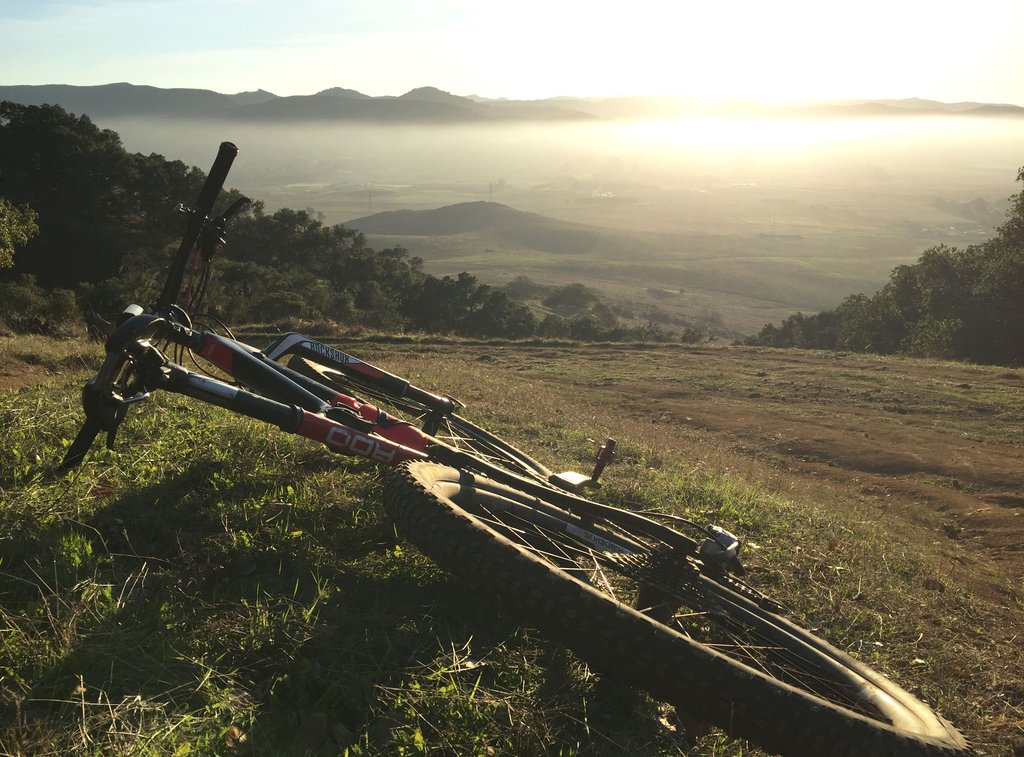 Cal Poly Cycling's 2016 mountain-bike season, although shortened to six races, was an absolute blast. Here, we conclude the season with a visual illustration.

"Life is like riding a bicycle. To keep your balance you must keep moving." -Albert Einstein