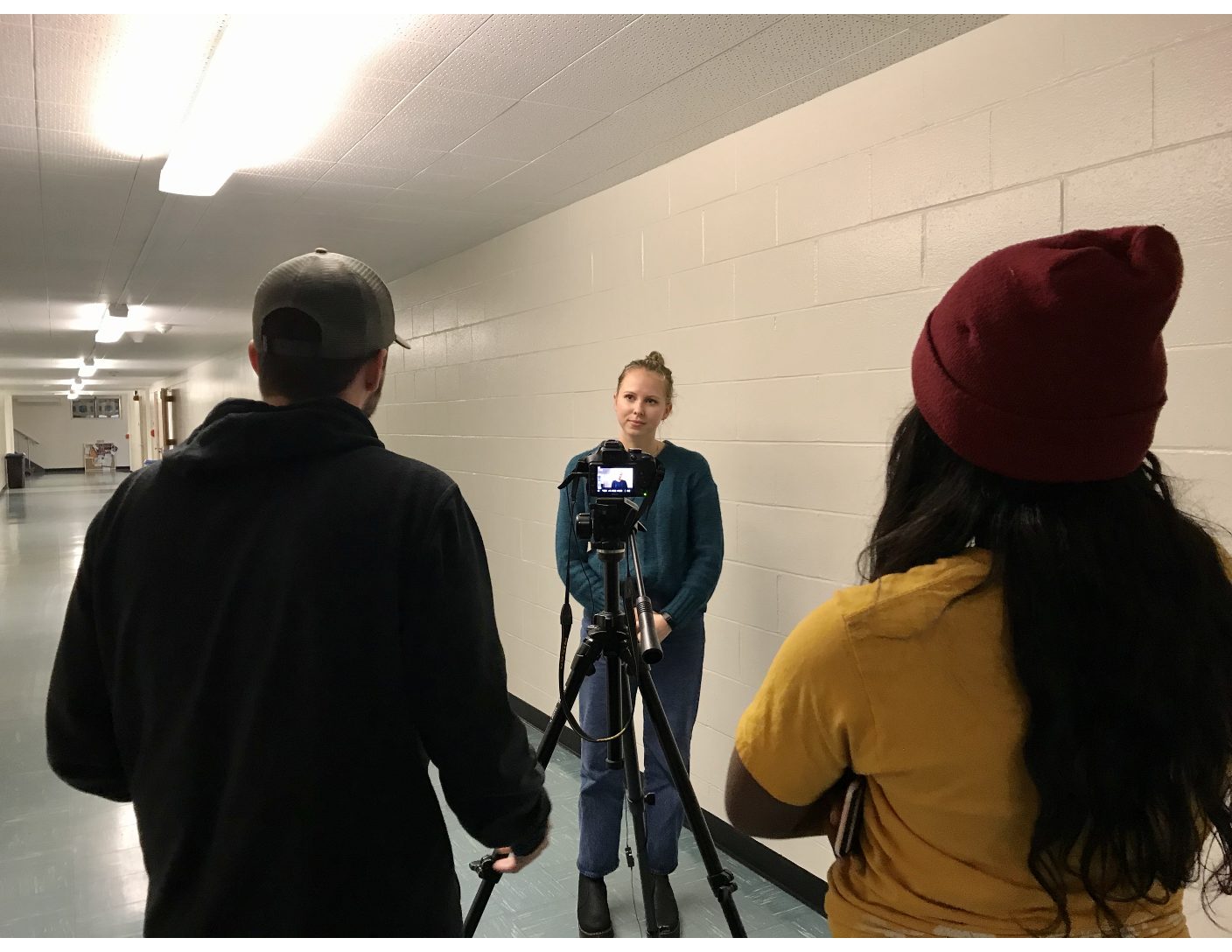 Our team has continued to be published week after week, so for this article we wanted to do a more personal piece that captures students’ stories. We covered the SLO Film Festival 2020 and how a Cal Poly class prepared to represent their work. The Cal Poly ISLA 341 class is the Media Arts and Technologies: Cinematic Process. A previous class had written the screenplays, including some students that were in the class. The ISLA 341 class voted on which the film they wanted to work on. 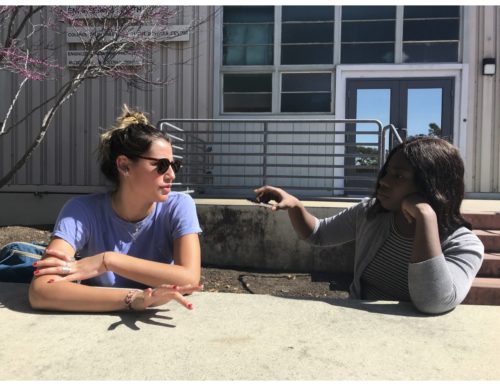 We met with a screenwriter and filmmaker, Shanti Herzog to get insight on the whole process. She had written a screenplay last quarter and several people wanted to take it to the next level, a movie. She also won two awards at the CSU Media Arts Festival so we felt that would add an emotional level to the process. “It was affirming in a way. Not only do I love this, but people think I’m good at it. It made me think I should keep doing this.”

We wanted to follow the process from a team’s point of view. Monique Ejenuko was the writer for this article and she was able to interview to the professor who is overseeing, a screenwriter/filmmaker outside the class, and an entire team from the class.

This was a little tricky to figure out how to cover. The film festival was happening two weeks out and filming the filming would be tricky to stay out of the way of the camera. We needed to get creative.

Just like the students and their zero-dollar film budget, we had to find ways to make do.

Naythan Bryant took the audio/video role and he said that he enjoys the challenge of trying to capture the story in a different light. “In the interview process, we realized this class has been a source of creativity for students that struggle to find an interest at a polytechnic school.”

He found these students to be inspiring and so did Ejenuko, the writer. 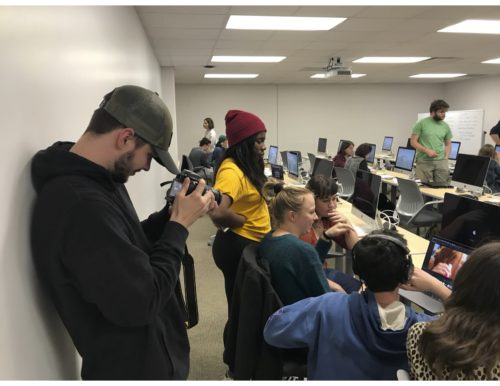 “I had a really fun time interacting with the subjects [students]. It made the assignment even easier since it was a lighthearted story involving film making. In the wake of coronavirus panic, it was good to know students are still excited and work towards their craft,” said Ejenuko.

Half of us had never heard of this class or even realized that Cal Poly offered programs like this. Jakob Mcquade had the interactivity role and his favorite part was seeing how “Learn By Doing” really works. “Seeing my peers finishing high quality short films is really inspiring.” 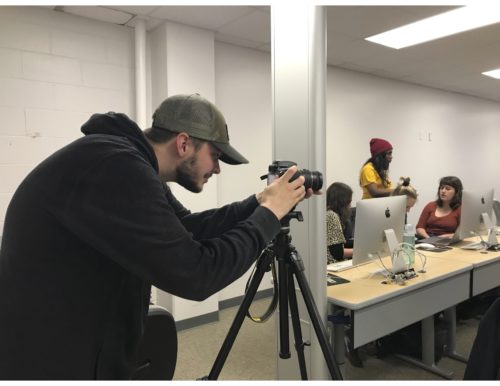 My team and I had a lot of fun getting to know the students in this class. We went to one of their classes, despite the flood of rain that night. They all have a creative side that gets to shine in this setting. Mcquade got a sneak peek of the short films and said that “it has been fun to talk with each of the groups, watching snippets of their work, and getting promotional images to incorporate into my slideshow.

Overall, this group has uncovered the creative minds behind the short films that will be shown at the festival. Unfortunately, the festival has been cancelled due to the Coronavirus/COVID-19 but the films will hopefully still be shown in the near future.