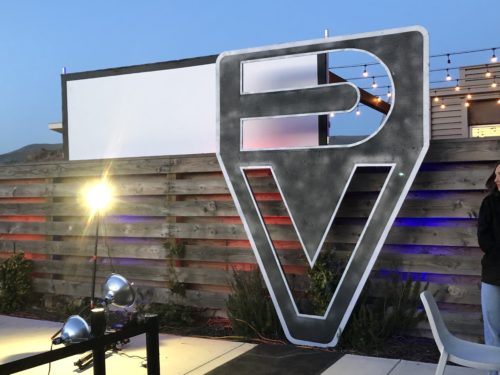 Polyvision was created this year as the first ever charity music festival in Cal Poly’s history.

It’s creators AJ Trapani and Pancho Sanchez started the event to bring people together to enjoy what they love most — music and community. The proceeds went to WITH US non-profit organization that promotes responsible drinking and creating a safe community among college students and the partying culture. The event was held at SLO Brew Rock in San Luis Obispo, California on February 22, 2020. The event made a total profit of $12,000, after money was removed from California Philanthropy Group to front the event.

Sanchez mentions that, “it’s a charity music festival. The concept behind it is having Cal Poly performers perform for Cal Poly students, that’s basically our slogan.”

People who attended the event proclaimed that it was an all around wonderful evening. It included a silent disco, live music, and two bars each serving beer and wine. Each DJ worked for months to create an enjoyable experience for the audience. AJ Trapani, of California Philanthropy Group, started a facebook page for the event, and was a spearhead in the coordination of different sponsors and event planning.

“My favorite part about this was going to the actual event and getting to experience what it was like to have a “media pass” I felt super cool” said Natalie Weis.

This was the first time Cal Poly Philanthropy group put together this event; that was the draw for our team. Natalie Weis attended the event, interviewing the artists and event coordinators while enjoying the great music. She as granted a backstage pass where she was able to speak with the performers in a closer setting. 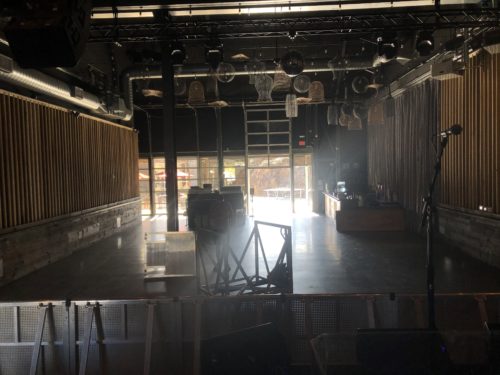 Natalie was in charge of the film aspect of the story, and participated in the various aspects of the event while covering; including the different stages, silent disco, various auctions, and others.

The concert mainly involed the San Luis Obispo community, with an emphasis on Cal Poly students themselves. Because of this, finding state or national coverage was difficult. Slow Brew Rock hosted the event, and publcized their efforts across social media.

Allie Rohlfs, Senior Journalism major, talks about how, “I enjoyed that we had the idea ready to go and we could collaborate and rely on each other a lot. I think it will be difficult to organize all the multimedia pieces, but it’s an exciting challenge.”

Allie is running the interactivity side of the story, and has put together an infographic covering specific details surrounding the event.

Brian Truong is in charge of the written story, putting together a print version of the coverage. He talks about how, “I enjoyed covering this story because it was unique, as the students were taking on a big project that hadn’t been done at Cal Poly yet. It also had a trendy angle, with how popular music festivals are now.

It was difficult for me to settle on an angle for the story, as I originally wanted to approach it from the perspective of the charity to tell a more big picture story. Although that fell through, I think I can tie that into my story by talking about how this event could be a blue print for future events.”

In conclusion, it was exciting covering this new event. Our team came together well and coordinated with each other to put the story together.