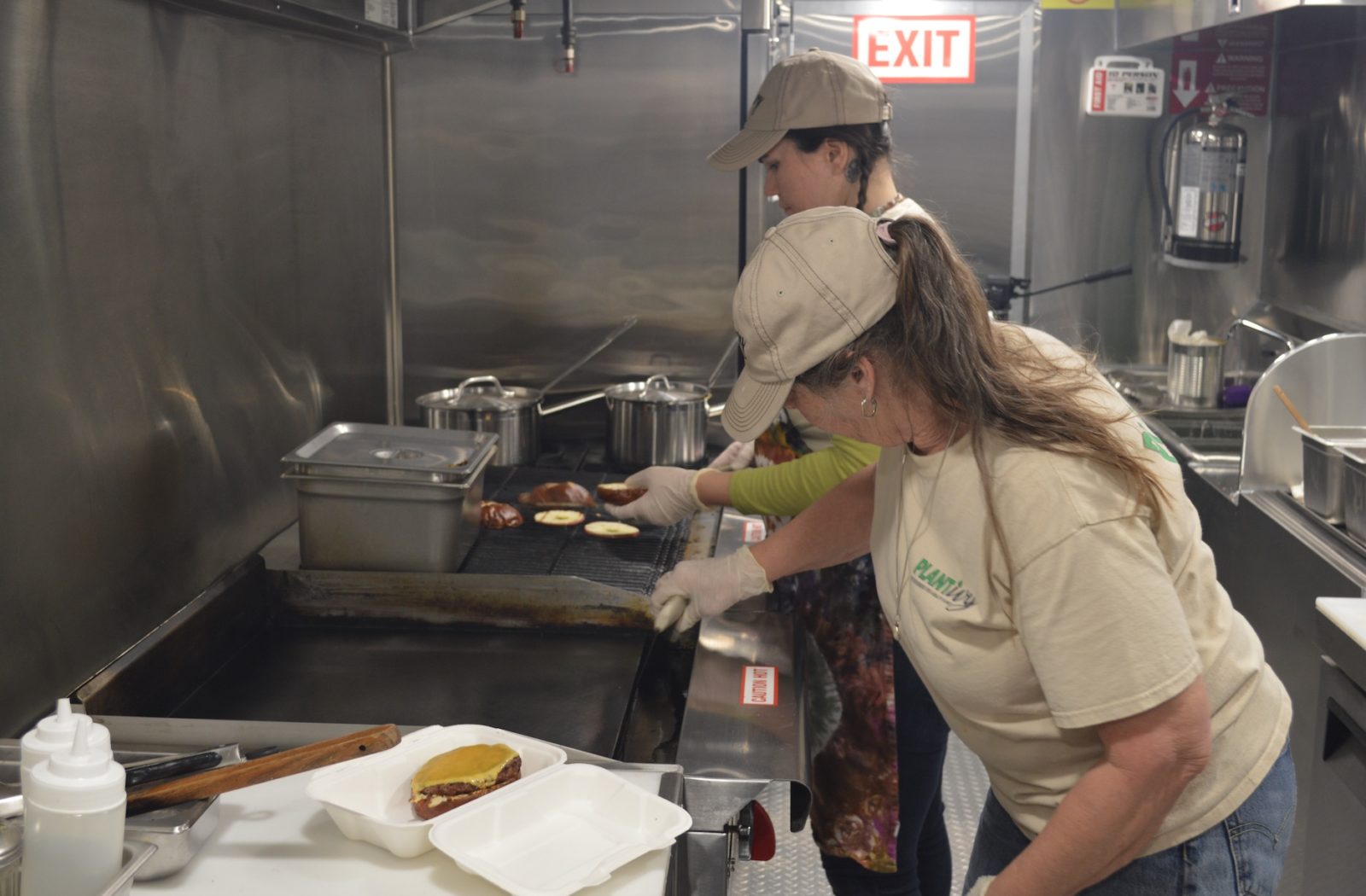 We were inspired by Ivy Alvarado’s story after reading an article The Tribune wrote on her life journey. Once we found her website and learned more about her story and what led to the creation of her vegan food truck, Plant Ivy, we knew we wanted to pursue this as a story of our own.

Ivy went into cardiac arrest at age 16, which left her in a coma. The doctors said that if she woke up, she would be in a vegetative state for the rest of her life. But Ivy proved them wrong. Today she is 26 years old and runs Plant Ivy with her mother. Having been passionate about the environment and living on a vegetarian diet her whole life, this food truck seemed like a natural way to support herself. And not just financially, but also emotionally.

Plant Ivy has given Ivy something to pursue. It’s something that gives her motivation when her physical therapy and recovery process gets tough. We wanted to make sure we highlighted the personal impact it has had on her life, so we asked many questions on the ups and down of running this food truck during her recovery when we interviewed her. We didn’t want this story to solely be about the food truck with a focus on the vegan/vegetarian diet though. We wanted to focus on Ivy and why she made this food truck business in the first place.

“Ivy is such an inspiring human and it was so awesome to be able to talk to her about her personal and professional journey through hardships to create a successful, impactful business,” said journalism senior and Plant Ivy article contributor Megan Lachance. “I hope I do her story justice in the article, because her infectious, indescribable attitude for life is hard to put into words.”

Still, we didn’t want to overlook the food truck part of the story entirely. We learned a lot about the type of food it serves and what it’s like to run a food truck, and we knew our audience would want to learn more too.

“Not that I have an unhealthy diet but after eating at Plant Ivy and doing someone research on a vegan diet has made me thinking of going vegan.  The food was delicious and Ivy and her mom were amazing people,” said journalism senior and Plant Ivy article contributor Scott Field.

We also spoke with her mother, Melinda Alvarado, who immediately became emotional. She described the day Ivy went into cardiac arrest as “the worst day of [her] life,” but also called Ivy an “inspiration” and passionately explained how thankful she is to be her mom.

“I tell her all the time I’m glad she chose me to be her mother because I wouldn’t know her… and she is amazing,” Melinda said. 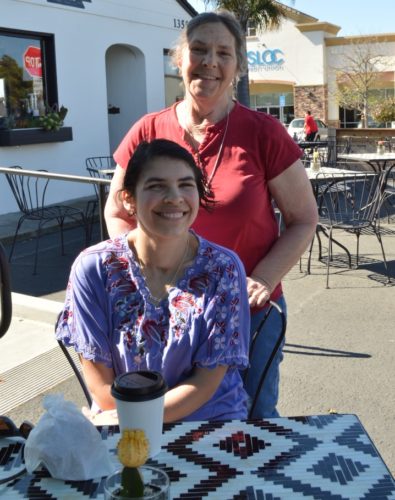 We wanted to make sure we had plenty of visuals so that our audience could see the food truck talked about, like KSBY did in their story. We filmed at two of their food truck events, getting shots inside and outside while Ivy and Melinda served their customers. We conducted direct interviews with Ivy and Melinda at a coffee shop on a separate day as Ivy’s health doesn’t allow her as much energy while she is working, and she wanted to make sure she was fully present for our interview, which we appreciated.

Overall, this story showed us how to approach a sensitive topic and do it justice while telling our audience what they want to know.

“I am so honored to have been able to learn about and document Ivy’s story. Ivy and her mother, Melinda, are two of the most inspiring and hardworking women I have ever met. I will definitely be back to visit Plant Ivy and get some more delicious plant-based burgers!” journalism senior and Plant Ivy article contributor Charissa Rotosky said.