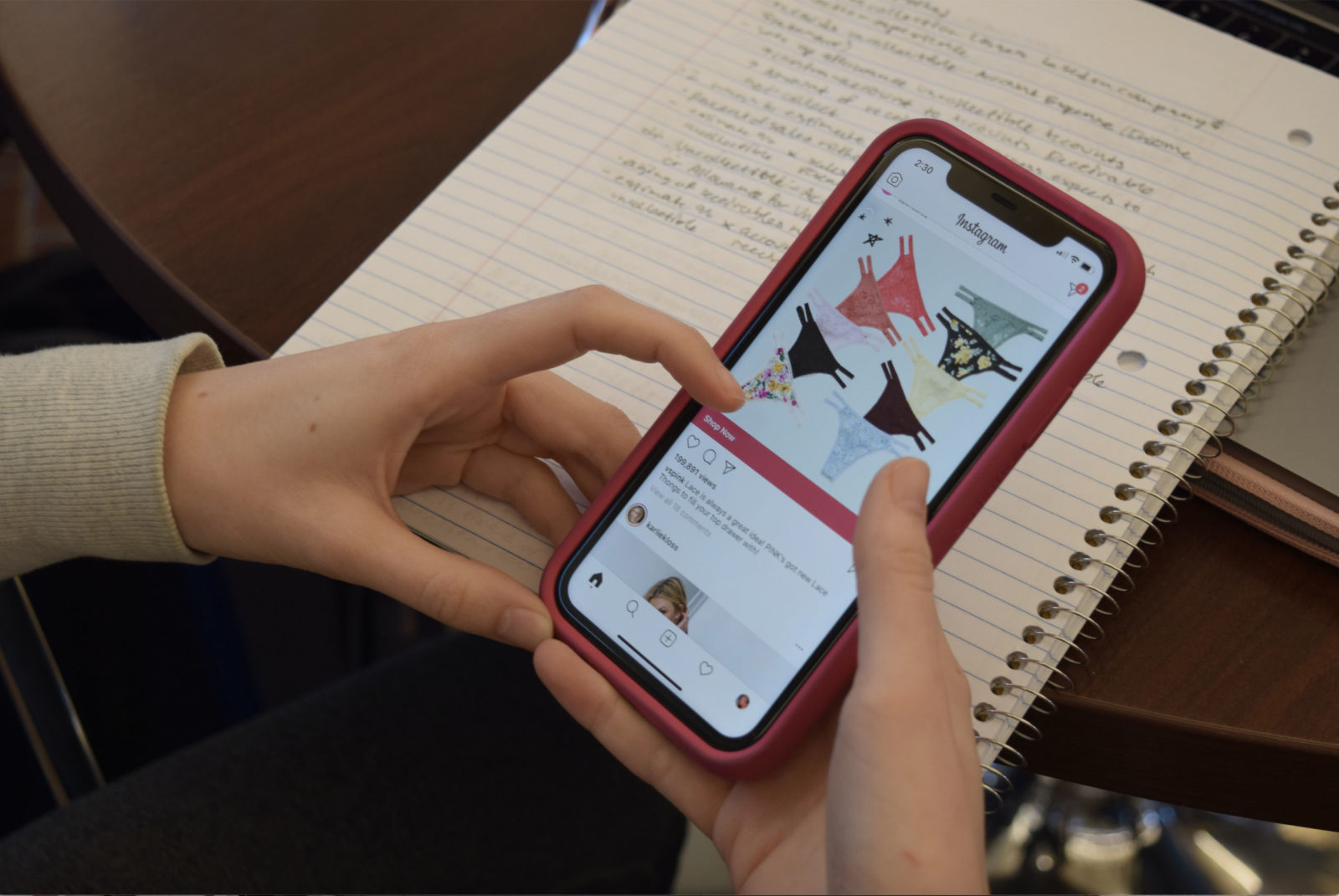 Many people talk about their phones and technology listening to them, but not everyone knows why, or where that information goes.

“I think students tend to be pretty apathetic about a lot of topics, but this was one that got them pretty fired up,” Mustang News reporter Olivia Nelson said.

During the interviews Nelson filmed, she said she noticed students were aware of their data being collected, but the students were too, for lack of a better word, lazy to do anything about it. One of her sources said she would rather do away with some privacy in order to keep using her social media.

In order to collect even more data beyond Cal Poly students, Mustang News reporter Graciella Bragg sent out a survey that asked people which technology companies they trust, how often they experience targeted advertisements and how they try to improve their data privacy.

Mustang News reporter Christina Arthur and I conducted an interview with political science professor Shelley L. Hurt. to collect more information about how technology interferes with data privacy and the legislation in place to help with more data security.

“This new development is fluid- it’s in the process of being contested; it’s still being shaped, so you young people should get involved,” Hurt said. “You guys should become knowledgeable, informed, be aware, and participate. Make a contribution to define these new parameters and boundaries in ways you think are meaningful.”

Arthur said the most important part of the reporting process thus far was when Hurt compared the invasion of privacy to the fourth amendment.

“The state is not allowed to come and look at our things without a warrant, yet all of our personal data is still being looked at by all of these different companies,” Arthur said.

After the initial information search, I took suggestions from Hurt about popular research and literature done on data privacy and did some research on other articles published about the subject.

I found that, since the new California Consumer Privacy Act was put into effect January 2020, there were a lot of recent articles about responses from technology companies. In a SLO Tribune article, some spokespeople said that the new legislation will hinder creativity and progress.

On a different aspect of data privacy, a Wall Street Journal article mentioned a state health official using data from Planned Parenthood patients to track if patients suffered complications after treatments. This article opened my eyes to an even scarier side to lack of data privacy beyond targeted advertisements.

Overall, this was an informative and eye-opening reporting experience. It was also really interesting to be in the Strategy and Engagement position; I enjoyed seeing how all of the different platforms came together to form a complex story. I feel that all of the platforms — word, audio/video, and multi-media — worked collaboratively and efficiently, not allowing for too much overlap.