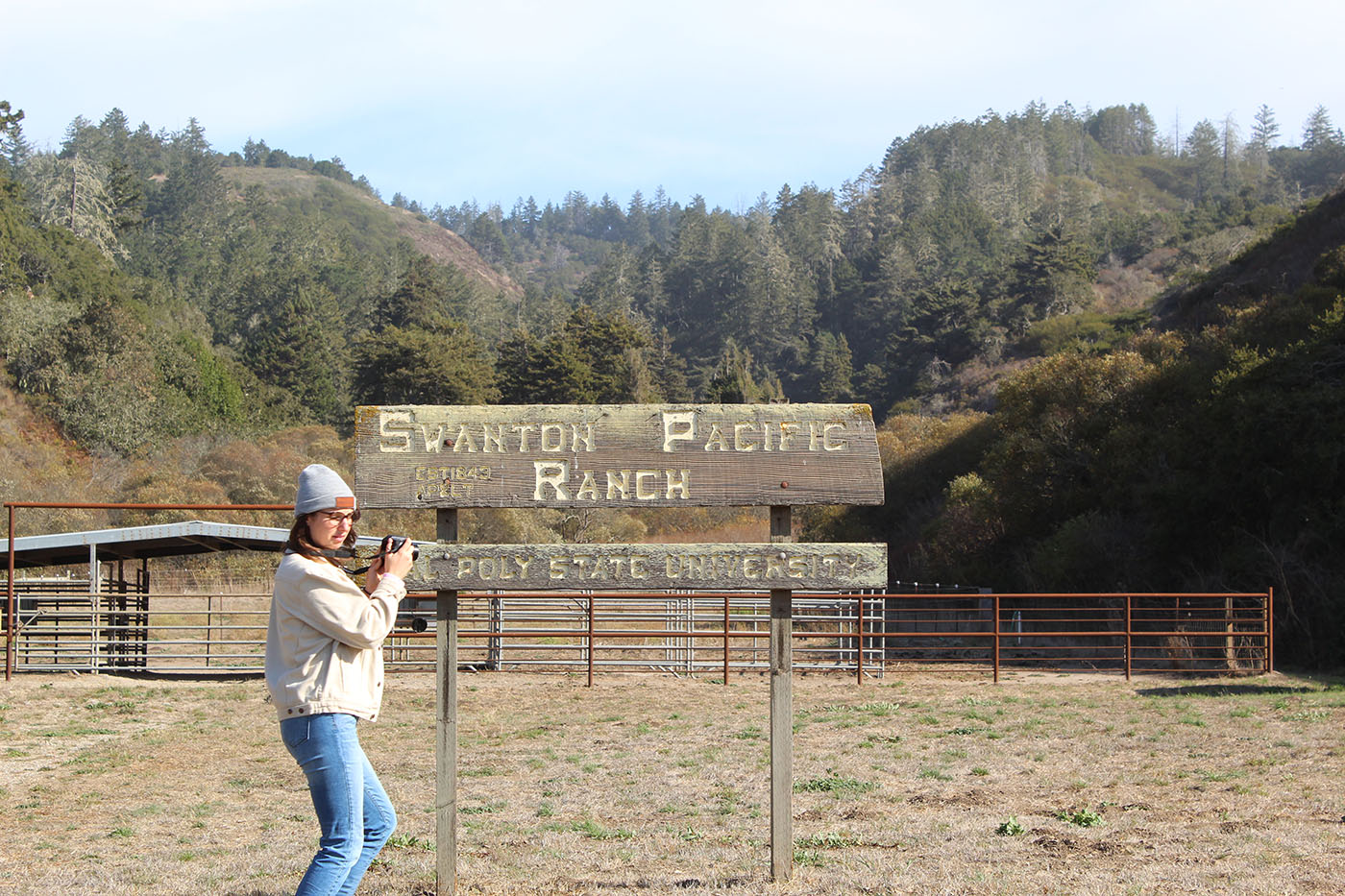 For our final story, my group wanted to do a story Mustang News had never done before. Hannah brought up that Cal Poly has one of the largest campuses in California and that a large portion of that acreage is a remote location in Santa Cruz, Swanton Pacific Ranch. None of us even knew about this location and discovered that many CAFES classes have overnight field trips there.  We asked other students if they knew Cal Poly had a ranch in Santa Cruz and everyone had no idea. There were no stories solely focused on Swanton on Mustang News and the most relevant , (but still not that relevant) story on The Tribune was from almost five years ago. It was clear we had to do this story.

Writing this story meant committing to it. We had to drive up to Santa Cruz and see the ranch ourselves in order to do the story justice. I reached out to Swanton via email and went back and forth for days organizing interviews for when we would arrive. The last thing we needed was driving three hours and not having anyone to interview. 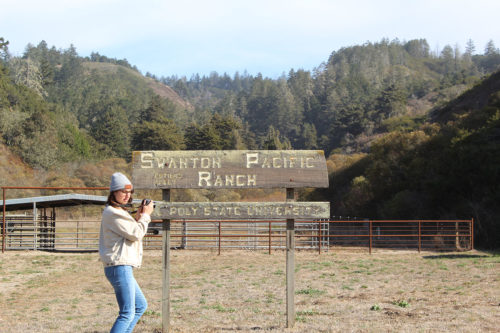 We arrive at Swanton around 11 a.m. about an hour before our first interview. We meet the staff, fill out some forms and unexpectedly, we are offered a tour of the ranch by an apprentice, Chelsea. She’s a recent Cal Poly graduate who took an apprenticeship at Swanton. She showed us to the barn which was made from an old ship. We hopped in her truck and toured the rest of the ranch.

“It was really cool and fun to be able to tour the ranch, and it’s a great opportunity for students,” said group member Michelle Chatfield. 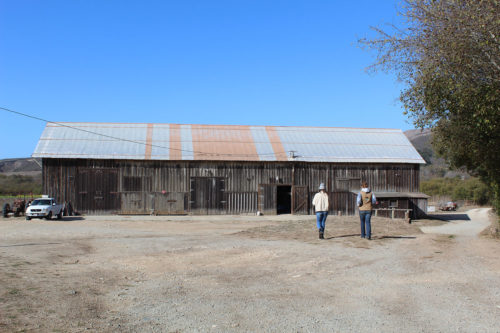 Chelsea drove us up to the yurts where there is also a house where the interns and apprentices stay in. It felt like we were in a different state because of the trees and the greenery. She took us to the apple orchard that felt like we were in upstate New York where we ate apples we had never heard of. Chelsea took us to the cows which were a sight none of us had ever seen. A herd of cows atop a hill overlooking the Pacific Ocean. There were young calves that were so fluffy and innocent.

Group member Hannah Glazer said, “Going to Swanton for the day was an incredible and unique experience. I love that Cal Poly encourages us to get outside and explore cool places.”

We had a hard time documenting everything. We were getting so much information we were not prepared for. We tried recording video, but being in a bumpy and loud truck made the footage so shaky. We had a mic hooked up to Chelsea, but with all the noise and terrain, the audio didn’t turn out good. That was something we didn’t plan for. We’re used to conducting interviews in a controlled environment where it’s quiet and the camera is on a tripod so this was definitely a challenge.

“I think it’s awesome we got to see it in person, and I love those cows,” group member Natasha Agharkar said.

After lunch, we sat down with the Education and Research Coordinator Grey Hayes as well as the Associate Director Mark Swisher who hopes to build “an educational center and field camp and reach out to Cal Poly folks also industry folks and community organizations…to develop and share information.”

While at first, it was intimidating to drive all the way to Santa Cruz for a story, once we got there everything fell into place. This is definitely a story I will always remember and I’m glad that I was able to do this as the final story of my college career!