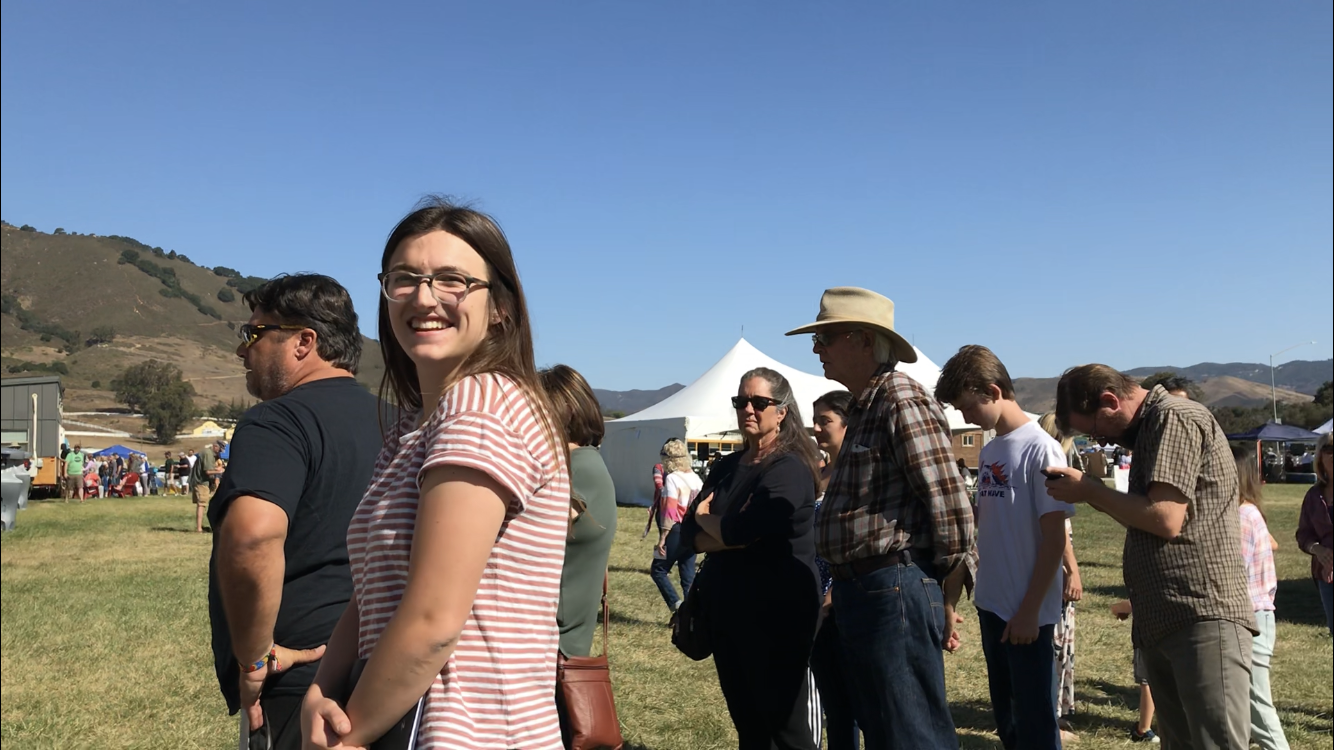 Reporting on Tiny Homes, a movement toward smaller and more sustainable living, turned out to be quite a fun experience. This story ended up being more enjoyable than it was stressful due to the welcoming community of the Tiny Homes Expo.

For this specific subject my group and I went out to the vast lot on Madonna Inn to cover Tiny Homes in San Luis Obispo. There we came upon a quaint and heartwarming event where people from all over the county and the country were stationed to share their stories about living in these miniature, mobile homes.

Recently San Luis Obispo passed legislation allowing tiny Homes in our county and my group knew that this would be an interesting story to cover. Before we had even finished our other project we were out at the Expo interviewing tiny homes couples, experts and starters. I was still under the veil of Audio and Visual reporting for the first project, so when we arrived at the expo for our second project I hadn’t really thought to look into potential interviewees beforehand. To my luck we were able to find a handful of credible and interesting subjects who more than ready to share as much about Tiny Homes as they could. We learned that there’s a lot more to Tiny Homes than just portable living.

“It’s not about being thrifty, it’s about living well on less.”

Most of the struggles my team and myself faced were after we had all of our footage and interviews complete. To say the least, it was a relaxing struggle to be ahead of schedule.

“Getting ahead was a huge help on this project. It has been a long time since I’ve written a traditional news article, so going over different angles with my group and having a lot of interviews to go off of has really eased the writing process. Also using sub headers, which some of my classmates suggested, has helped me organize the flow of the story better. I personally was really interested in this topic so it made it a more exciting project. Next time I would transcribe interviews right away, because it’s tedious and is nice to get it out of the way!”

The largest problems for our group came after we covered this story – it was challenging to figure out how to effectively share a story through the more technological mediums. We put our heads together and figured out a way to creatively share our experience with the viewer via 360 photography. Not only can you read about the event, but you’ll be able to look inside each tiny home too!

“From the start of this second project, it was intimidating to say the least because A/V is not at all my expertise. With the outstanding mentorship and support with filming from my teammates, it made my process in this role less stressful. We were already ahead of the game with this second project so it gave me ample time to slowly regain editing knowledge on Premiere Pro. Overall, now half way through the projects, it was a success.”

“I love tiny homes and am so happy we got to do a story about the concept- It’s been a fun and challenging project! Also Learning how to stitch 360 photos together has been a great skill to learn!” 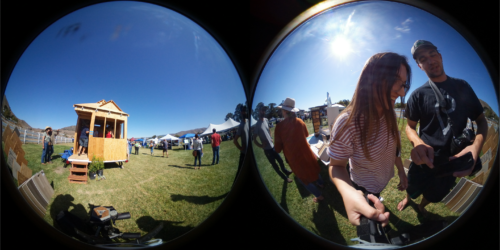 Despite our struggles we were able to work together as a group and solve all of our problems, learning new things along the way. If you’d like to see more Tiny Homes aside to the ones we covered, check out the Tiny Homes Facebook page – there are so many more interesting little houses to see!