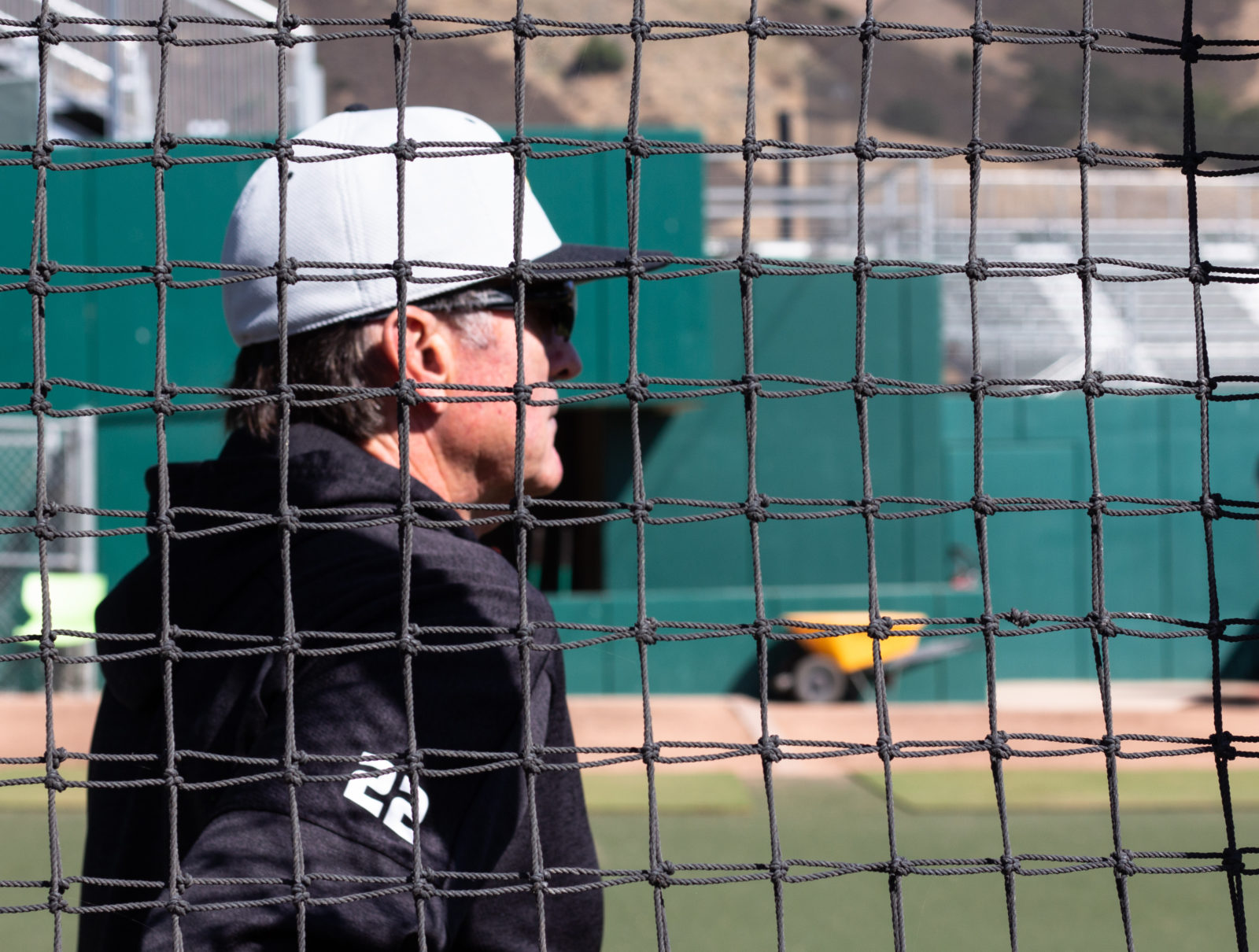 Delving into the world of college sports and understanding the nuances of the relationship between the student athlete and the NCAA was challenging. –This story proved to be difficult to get on the record, but my group came together, and we managed to get a timely story out.

My group and I decided to cover Cal Poly administration, coaches’, and players’ reactions to Governor Gavin Newsom passing the Senate Bill 206 into law, allowing college athletes to profit off their name, image, and likeness. We figured it might be slightly controversial, but we didn’t expect it to be as difficult as it turned out to be. 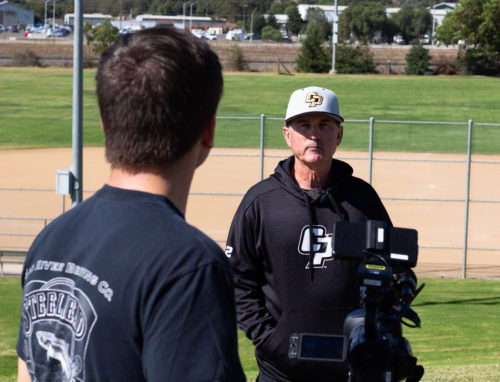 The day the story was approved, we hit the ground running trying to gather sources. Not knowing any athletes or having relationships with officials in athletics, I did my research by cold calling, emailing, and approaching random strangers. I started calling people and leaving voicemails. The baseball coach, Larry Lee, was the only person who called me back.

When I canvased the practice field, I felt like I had the plague as soon as I asked anyone about our topic. The person’s face would immediately drop into a scowl with mention of the NCAA. It seemed as if people couldn’t get away from me fast enough. One soccer player told me that she didn’t want to comment or even give her name in fear of retribution, stating,” The NCAA is God and you don’t mess with them.”

“The experience trying to get ahold of interesting and credible sources was flat out stressful.” group member Jeremy Schidmt said.

Starting a thread on Cal Poly Mustang Parents Facebook page gave us some great feedback on whether or not people were interested in the topic. With 25 comments left on the question, we figured we had a story, we just needed a student athlete as well as administration that would talk to us.

Finally, journalism junior Maia Dvoracek agreed to sit down for an interview and give her opinion of the what she thinks about the law being passed.

“I’m interested to see how it will play out just because I think more and more students will probably try to come to California to play sports, knowing they can make money off their name rather than going to the big schools,” Dvoracek said.

The most difficult angle to get on the record obviously was administration. Don Oberhelman, Director of Athletics at Cal Poly, had previously commented by email about the subject in a previous article; I was hoping to get him on camera stating his opinion. But I didn’t succeed. He didn’t return my phone calls and had his assistant answer my email only to state we needed to contact the California State University Office of the Chancellor.

Mike Ulhenkamp from the CSU Office of the Chancellor spoke with us though and told us that there is still room for change before the bill goes into effect in 2023.

“The important thing to remember is that the law, while it was signed, does not go into effect until January 1, 2023, so it gives the NCAA and the state that three-year-window to figure out if this is going to be carried out,” Ulhenkamp said.

Overall, this story provided us an experience where we came together as a group and didn’t give up when at first it didn’t look like anyone would talk. And Group members Schmidt, Madi Bourgess and Tessa Tooman all agree that we worked well together.