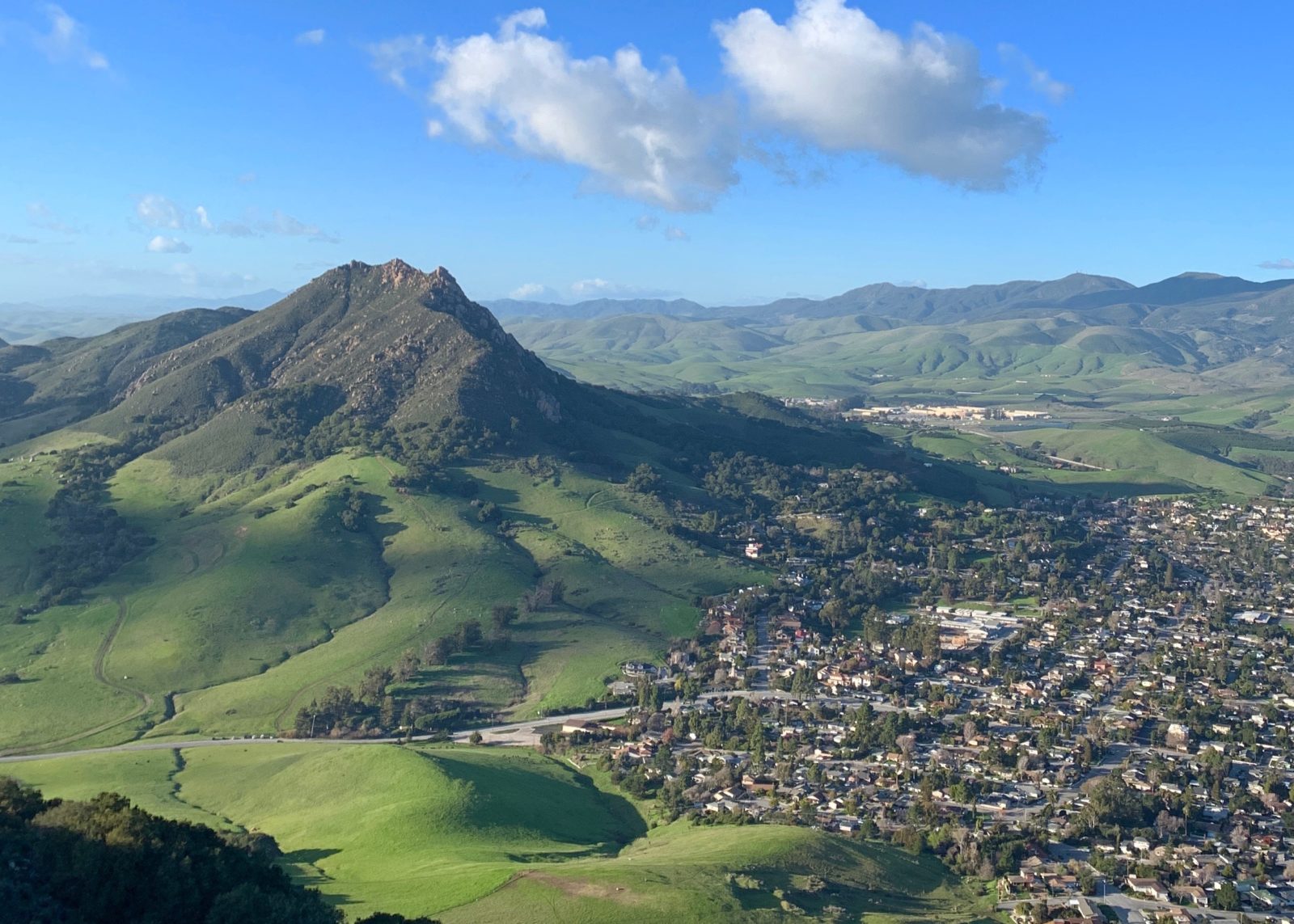 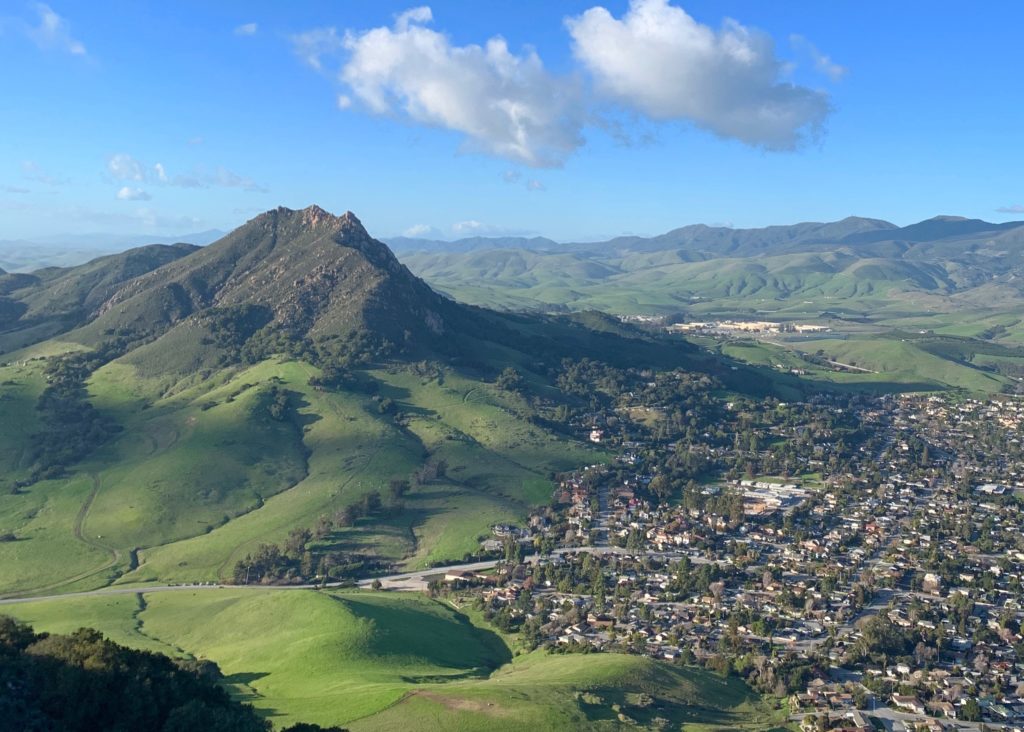 The inception of this project was brought about by Jared Smith when talking to Heidi Harmon about his internship with Kick-It Points. When asked about deals on Bishop’s Peak, Harmon said that the local startup should avoid putting deals on the peak to dissuade more traffic in the area. The increased foot traffic worried Harmon, who we thought believed the area was being degraded.

We then spent days trying to get in touch with Harmon, was alluded our requests for comment since the beginning. One day while Taylor Powell was working at a restaurant, she saw Harmon at the bar, conversing.

“I wish Heidi would talk to us,” Jared Smith said. “I also wish we got the input of Bob Hills. Their input would’ve made the story relevant.”

Smith ended up scoring an interview with Dr. Gary Clay, a professor from the Landscape Architecture Department. Other than a few different interviews, it was difficult to get the perspectives we wanted to make a captivating story. 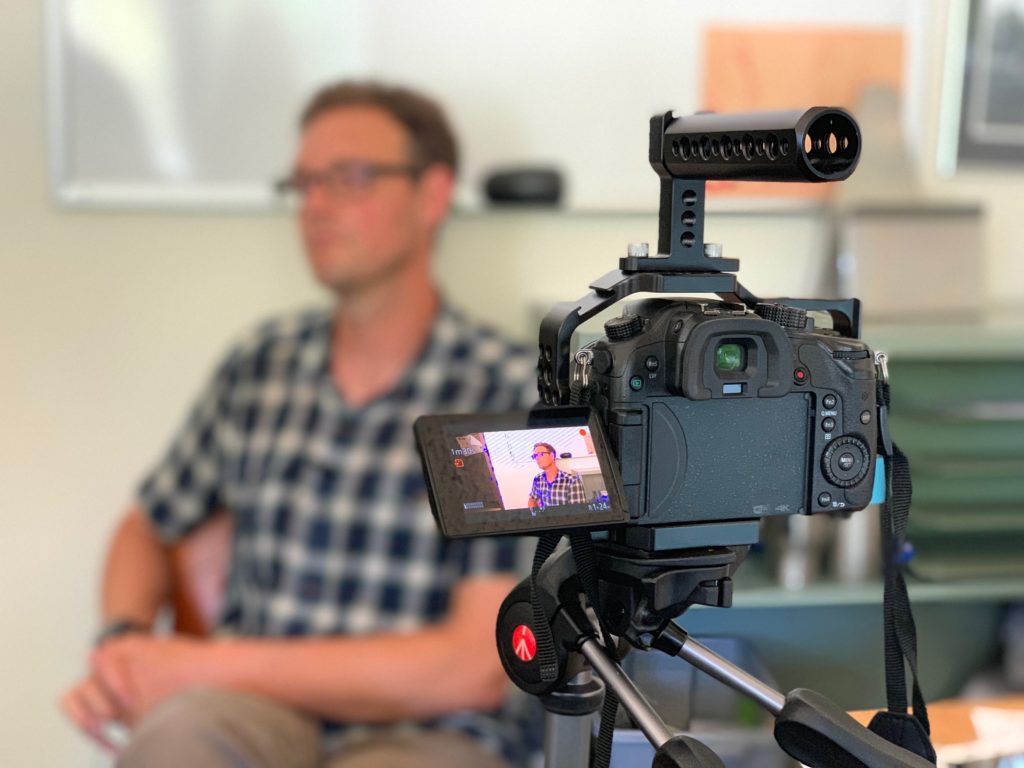 “This project was really difficult because we had a lot of sources bail,” Taylor Powell said. “Also editing video is so hard.”

On the visual side of things, Hannah Hobelman had some success with the project.

“Honestly I enjoyed this one because I think it had a lot of visual potential,” Hobelman said. “It was still really stressful but that’s also because of dead week vibes.”

Overall, this story did not turn out how we intended it to turn out, but we hope that we still made a piece that can inform some students on Bishop’s Peak and the conservation efforts in place there.