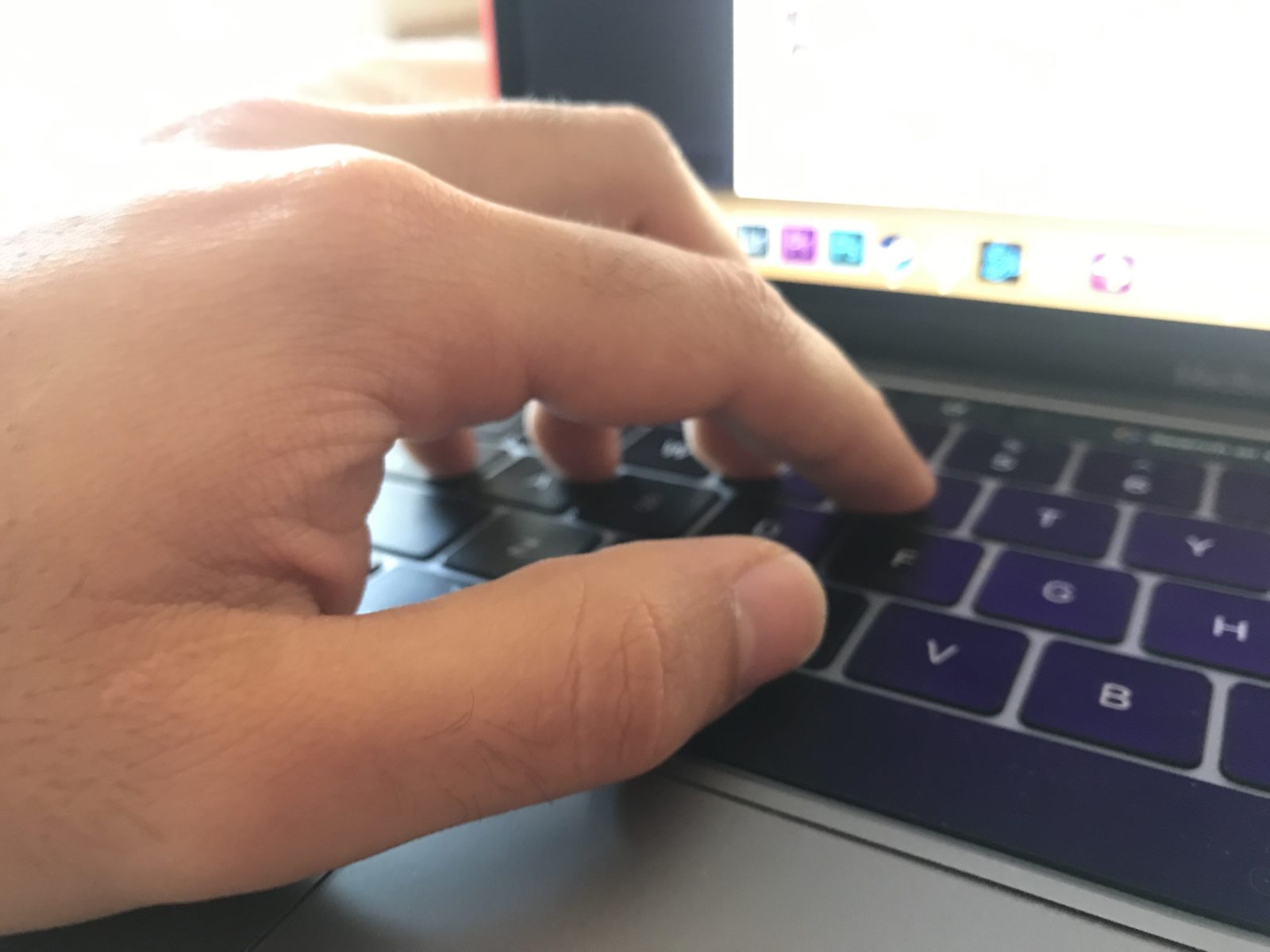 Our group was super intrigued by KSBY’s story on Cal Poly Student Maya Higa, who acquired over $30,000 in charity donations through streaming on Twitch. We wanted to know more about streaming, and see what kinds of projects other students at Cal Poly were engaged in through the platform. Our goal was to shed some light on what streaming is, why students do it, and what benefits it adds to their daily lives. 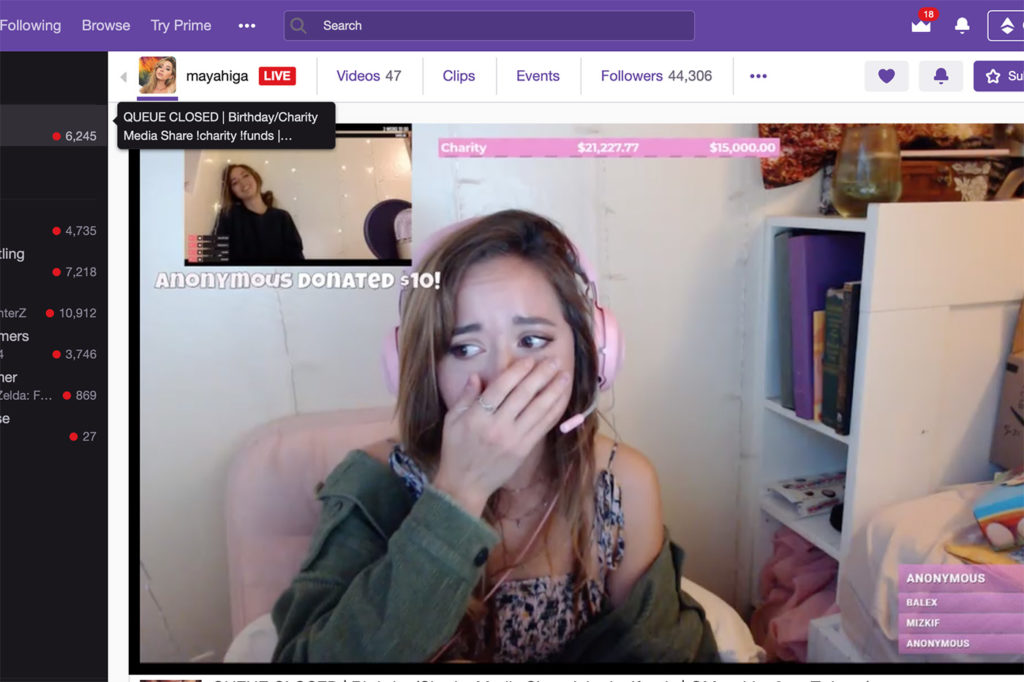 Initially the most difficult aspect of the project was finding sources. None of our members knew any streamers personally, so we relied on our social media outreach to provide sources. I was in charge of the strategy and engagement side, so I put together a social media plan to try and gather information. I used three vectors to try and connect with streamers: Instagram, Twitter, and Reddit. I knew Reddit was a popular site among many streamers, so I hoped it would be successful in connecting with people. To my pleasure it was, and we were able to get three sources from the post.

Caitlin Scott, the writer of the project, conducted interviews with the subject that I gathered. Most of the people she interviewed were not the most outgoing, so getting clear and well worded answers to her questions wasn’t always easy.

“For streamers like Higa that have their face streamed along with whatever they’re doing, they’re used to that kind of interaction. But for a lot of other streamers they don’t have those same interpersonal skills.”

Although it was a challenge, Caitlin is an expert interviewer and managed to secure some great information and quotes.

Kaylin Waizinger was on the interactive portion of this project, and needed to try her hand at taking interesting photos of a mostly intangible subject. Portraits of the streamers were an obvious subject for her to train her camera lens on, but for her interactive piece she needed to brainstorm. We decided as a group she would try and get some footage of an ongoing stream that we could use as our parallax. 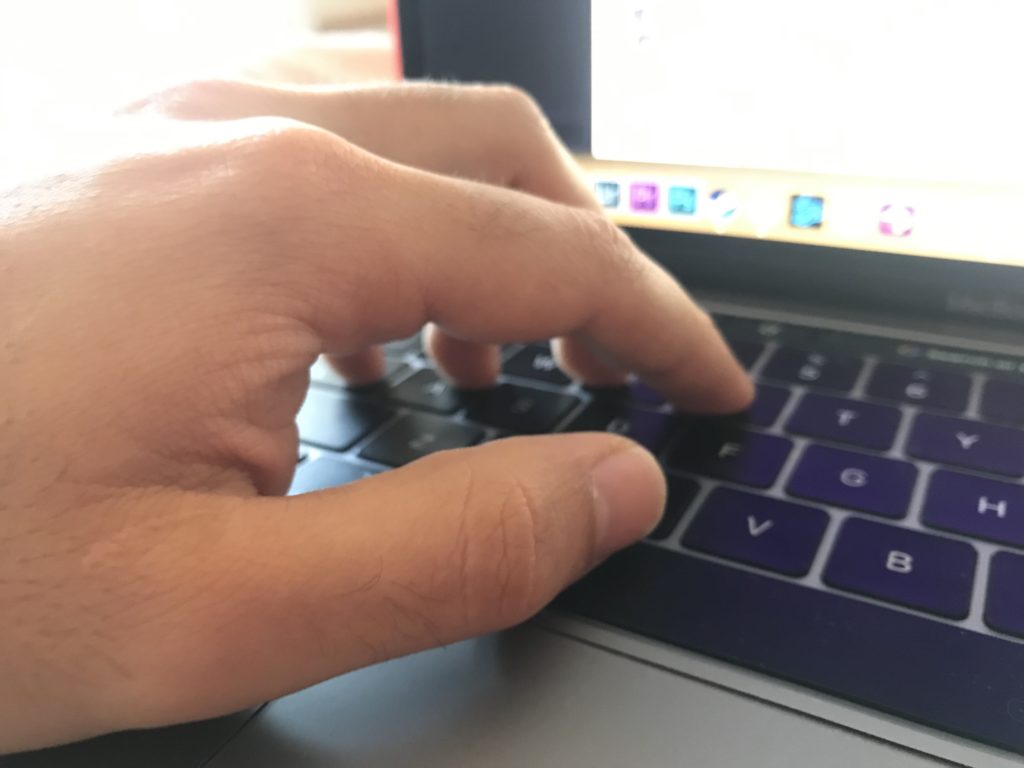 “I was definitely a bit out of my comfort zone for this portion of the project, but I really enjoyed taking photos. I think it would be great to continue learning, so I can start shooting on manual to mess with the light a little more,” she said.

For video, Felix Castillo attempted to interview the subjects I had obtained through Reddit. His goal was to have them describe streaming in their own words, and possibly show viewers how a stream is actually set up and conducted. Because it’s dead week, Felix had some issues nailing down interview times with his subjects, but was ultimately successful.

“This was my favorite aspect of this project, so I wanted to do the best job I could. I feel fairly comfortable with video, so it wasn’t that difficult for me to set up shots once I was in position.”

Overall this was a great project to be involved in. Although it was difficult to get sources, we feel we expanded upon the foundations and interest generated by the first article on Higa.