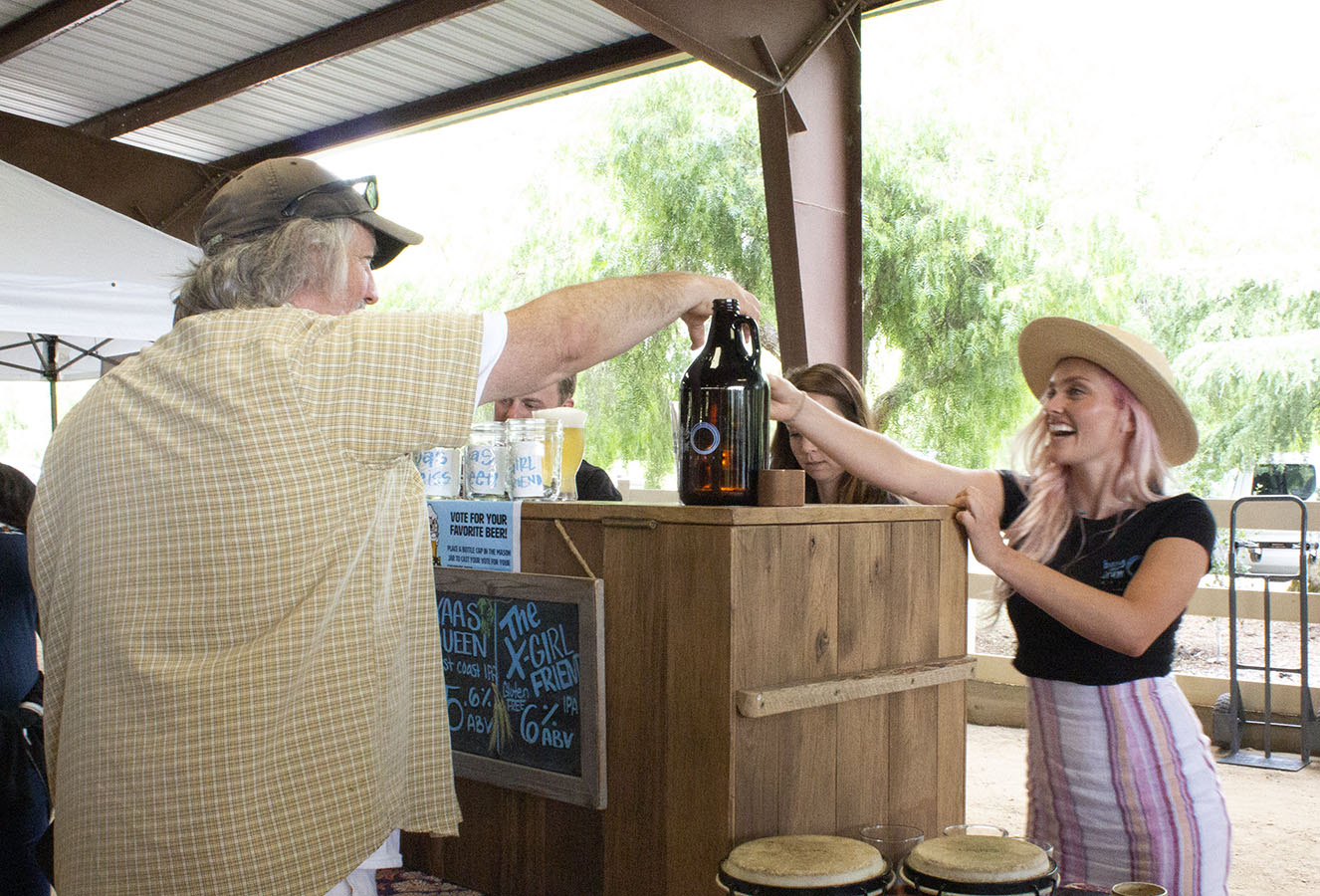 The “SLO County Small Batch Brewers Festival” is a beer festival to promote small, local brewers, and is a senior project for a group of fourth year business majors. My team and I were eager to take on the story of “SLO County Small Batch Brewers Festival,” where all of the proceeds went to the Woods Humane Society, because my team and I are passionate about both dogs and…beer! To begin diving deeper into learning about the people and work that went into making this event happen, I reached out to business major, Katie Izzo, who was a team member on this project. She was very prompt at responding and very willing to answer any questions my team, or I had to ask regarding the festival, which made the interview process smooth. A few days proir to the festival, I posted a “Q and A” post on my social media. This post received many questions about this event, which made us realize how excited and interested the community was in this event, as well! Then, it was time for my team and I to hit the festival! The venue was perfect for a beer festival, with big open spaces to pet dogs that accompanied their owners, socialize, listen to the live music, play the fun games and of course, drink beer. My team and I met up before entering the event, and I helped to recruit some event team members to be interviewed by Summer and Megan. My role, as the faciliatator, was made easy due to the cooperation and felxibility of my team members. Some of us had jobs on this story that we weren’t as comfortable with, so it was great to collaborate and help each other in order to get the job done. The head professor for the event didn’t want to cooperate with us because a MN reporter had wrongly quoted him in a previous story, but Summer was really awesome and kind to him and eventually got great quotes from other people at the event. LOVE MY SQUAD!

“I had a great time at the event interviewing everyone. However, it was hard to get one interview with the professor because of what other mustang news reporters did to him,” Summer Santangelo.

“And yeah deff the hardest part for me cause video isn’t my specialty and I get frustrated easily, but everyone in my group was supportive and in the end I’m happy with how it all turned out!” Megan Day.

“I was a little nervous initially because I didn’t really know what multimedia entailed but I’m really happy with the turnout. I learned how to use interactive maps and I think that component was able to add to the story and take it a step further! My teammates were very helpful and overall it was a very smooth experience,” Camila Gonzalez.

“We are so excited and proud of how the event turned out and the brewers are so awesome. I’m so proud of our team and we’re so glad the proceeds went to the Woods Humane Society.” 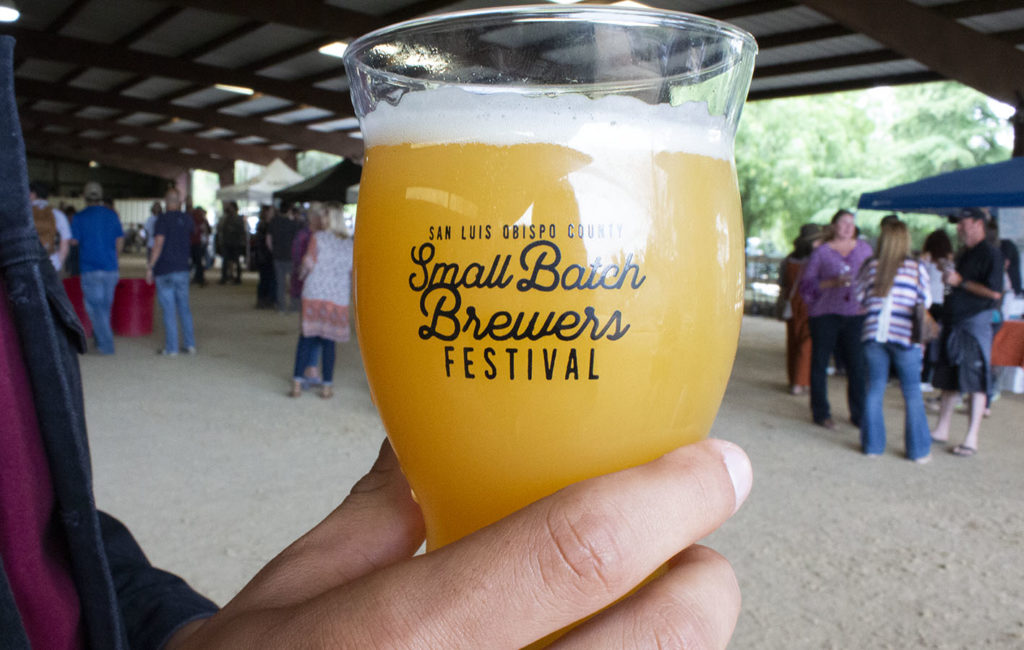 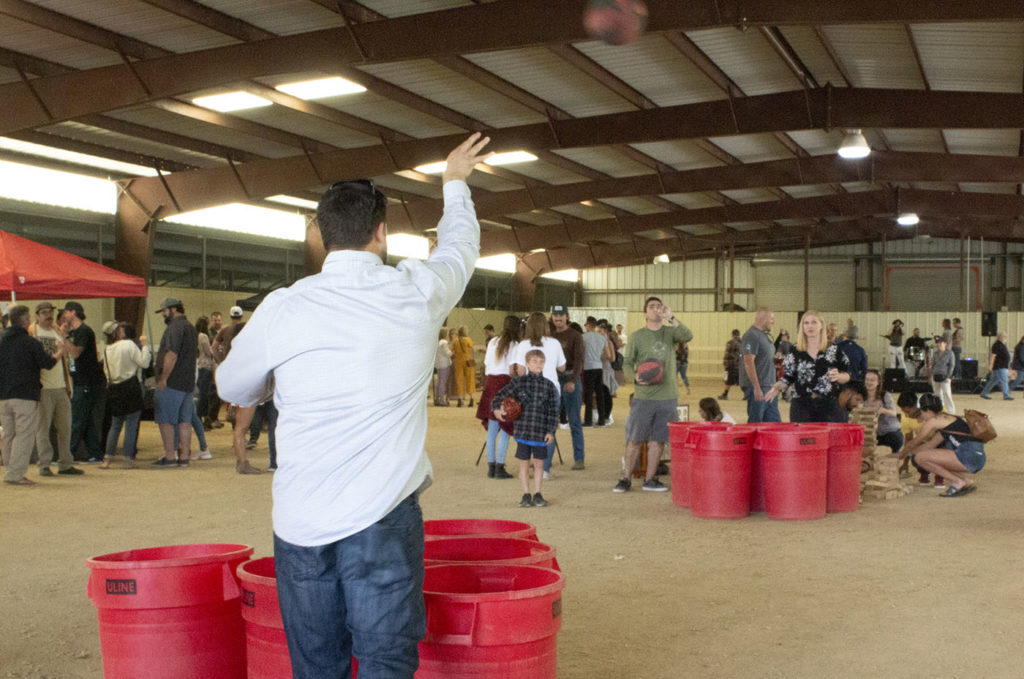