When I was about eight years old my family took a road trip up the California coast from San Diego to San Francisco. We made all the usual tourist stops but there were two stops in particular that made the whole trip worth while: Morro Bay and Monterey. As a San Diego native, I grew up playing in the waves and building sand castles and though it was exciting, dolphin and sea lion spottings were nothing out of the ordinary. When my family stopped in Morro Bay I saw a mama and baby sea otter in the wild for the first time and I was totally mesmerized by the incredibly adorable, fluffy pair. At the Monterey Bay Aquarium I got to see even more sea otters and I begged my mom for a sea otter stuffed animal. That otter stuffed animal quickly became my favorite toy and I have been fascinated by otters ever since. 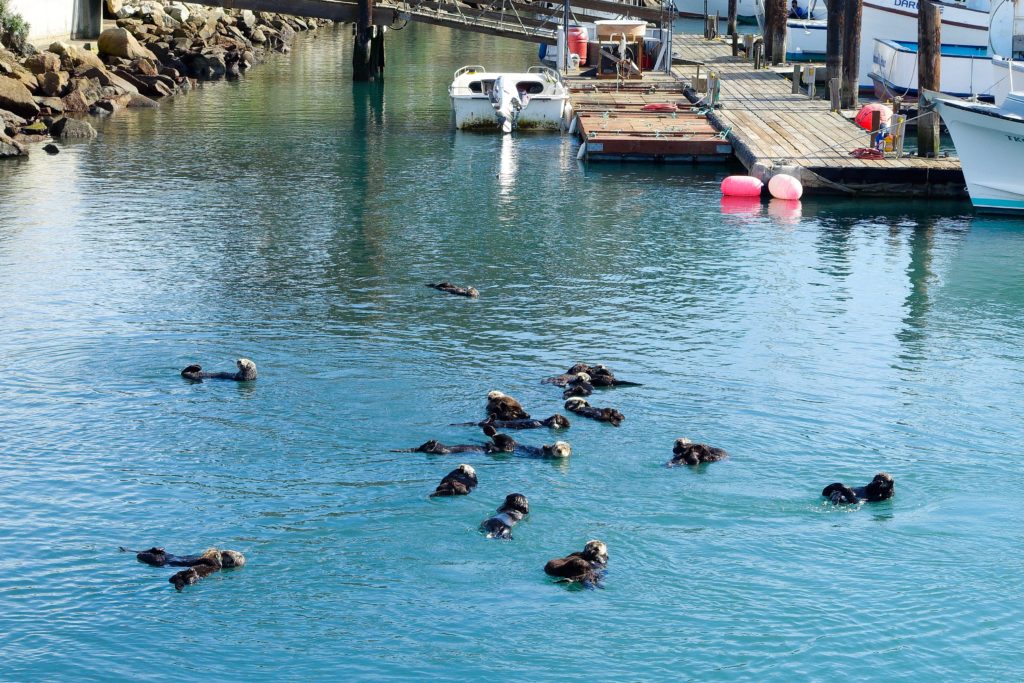 When I heard a rumor that sea otters were thought to be extinct until a small population was found in Big Sur and rehabilitated on the central coast I wanted to know more. I presented the topic to my group and it turns out I wasn’t the only one curious about the sea otter population. Lauren Arendt, who was in charge of the interactive aspect of this project, said that she had heard the same thing in an environmental class she had. So we decided to do some digging. We found an article that said that the otter population was strong in Morro Bay but declining state wide. We also found an article that said otter populations were declining because of sharks. This got the ball rolling for our project and so I asked the students of Cal Poly’s class of 2019 if they knew that Morro Bay had one of the biggest populations of sea otters in California. I had several responses from people who were either Marine biology or animal science majors informing me that I should get in contact with Heather Harris who runs the marine mammal enterprise at Cal Poly. 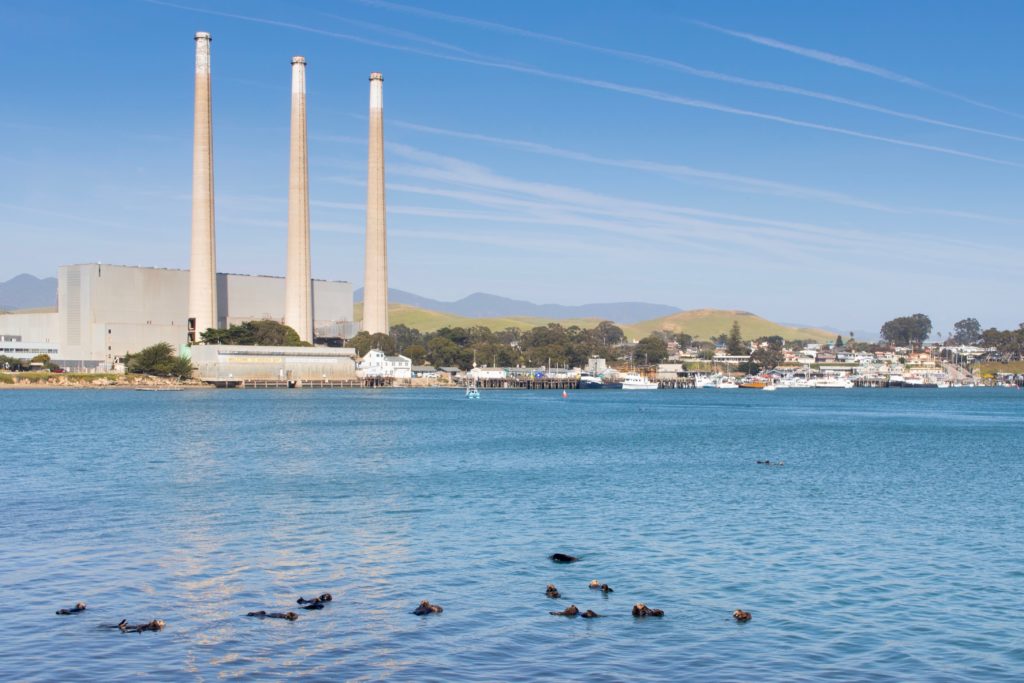 Video reporter, Jason Amberg, got to film the cute and fluffy sea otters for his portion of the project and said, “the otters are unbelievably adorable and it was awesome to learn more about them.” In the interview I attended with Abrielle Goodwein I learned a lot about the marine mammal enterprise and I thought it was so cool that Cal Poly students can take a class outside of Cal Poly’s campus and get hands on experience working with marine mammals. The most interesting thing I learned was how the students track the animals. Goodwein told us that she and her team surgically implant trackers into sea otters and then they are able to track the otter for the remainder of their lives. In the picture below marine mammal enterprise students are tracking an otter that had been rehabilitated at their facility and then release back into the wild with a tracker. 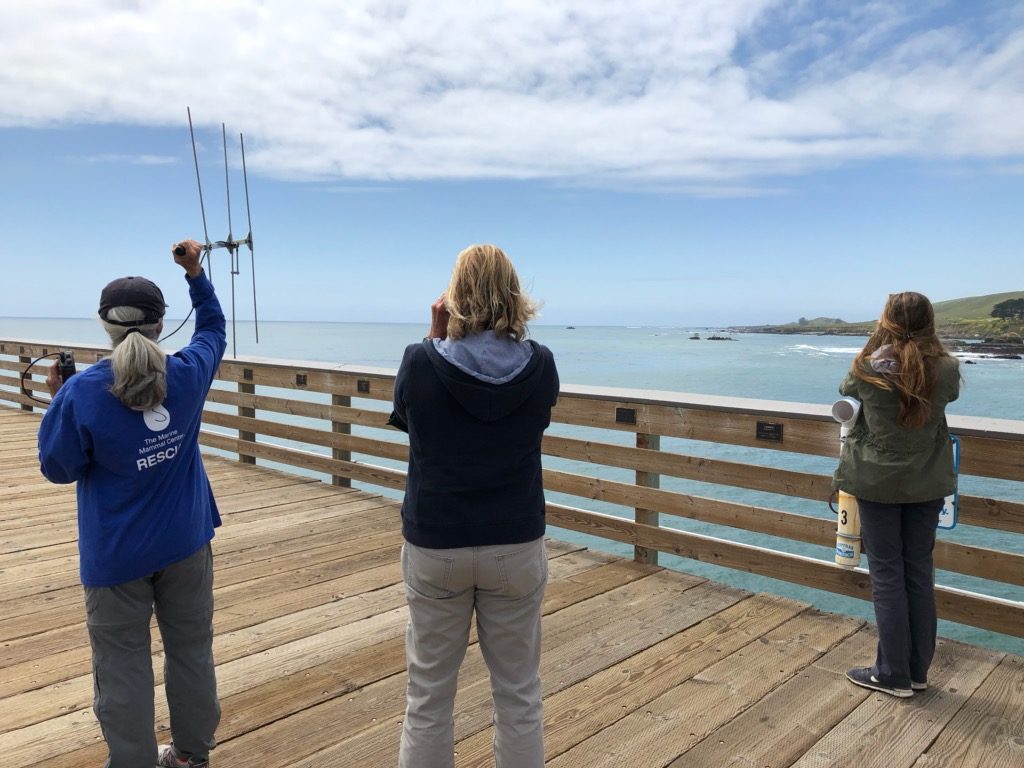 Goodwein said that when things are slow during a shift they go out and see if their otters are around. Van Beek and  I both really enjoyed our time with Goodwein. Van Beek said, “I really enjoyed talking to our sources. They were extremely knowledgeable on a topic I knew nothing about.” Overall, this was an interesting topic and I think people will be interested to read our story and watch our video to learn more about our cute little furry marine friends.