3 story ideas, 2 sources who couldn’t meet our deadline and one final product. Team 4 started slow, but finished strong after Summer realized we had a key source to the story idea she pitched: a former Cal Poly professor who prides himself on the history of Cal Poly’s ‘P’. After leaving our huddle in class, I started the community engagement report.

While I was shopping, I asked a few employees what they would like to know about the P. I knew the story was a strong topic by their immediate questions that just kept coming and coming. There is a genuine curiosity to the P and its mystery. The social networking report reaffirmed people’s interest in the landmark, with the post to the Cal Poly Class of 2019 page getting the most interaction. Some of the most popular questions our group received were, “who maintains it?” and “who originally created the P?”

Summer and Daniel went to the Cal Poly Archives to look for some answers. The archives are home to photos dating back almost 100 years. The photos revealed the P’s use as a historic landmark in Cal Poly’s history.

The archives were a fan favorite within the group. “It was really cool to be able to go through the Cal Poly archives and see Cal Poly throughout the years” Summer said. 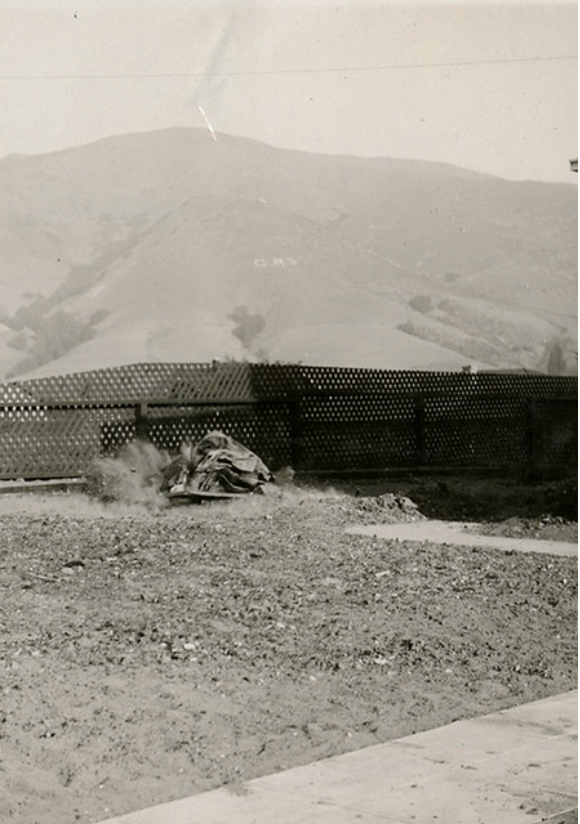 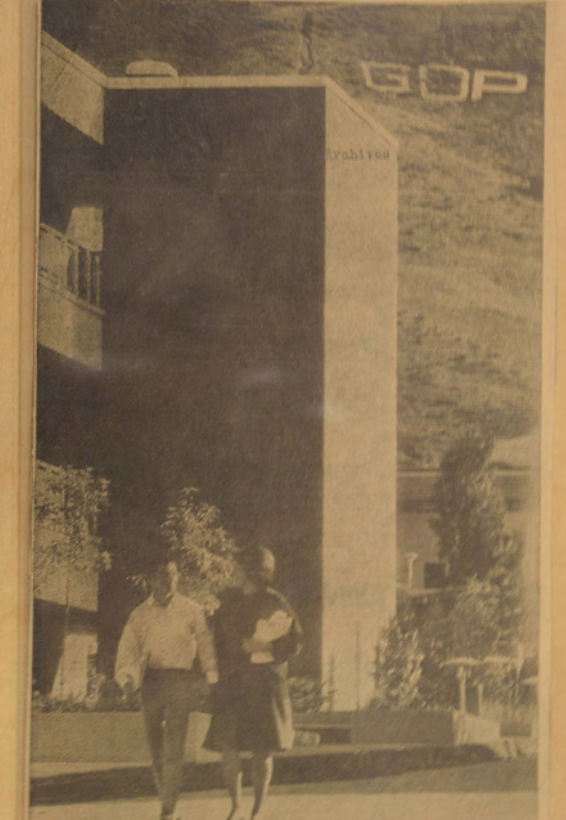 With a little additional research, it became clear that the P is a central figure for generations of students. From pranks to social movements, the P is a multi dimensional figure on campus.

Steven Marx a former professor and co-author of Cal Poly Land and Field Guide sat down with Camilla to explain the history of the P. He was a key figure in our story and helped us piece together history from a variety of sources. He recalls when fraternities would go up to the P and make greek letters. “That period was really chaotic. One of my neighbors, she  would go up there with a bunch of plastic bags and clean up the mess,” Marx said.

Even after a few sources bailed on us, Camilla was able to graciously put together an incredible piece revealing the untold, unknown story behind the P.

“I had to research a lot but the article came out good” Camilla said.

With the photos and information Daniel and Summer got from the archives, the history slowly began to fall along a somewhat completed timeline. To wrap up the story and get footage of the P, Daniel made the journey to the top of the P at 6am to get new footage.

Daniel explained that hiking the P was. “Definitely a challenge, but other than that I learned so much about the P” he said. “The archives are really cool” he added. 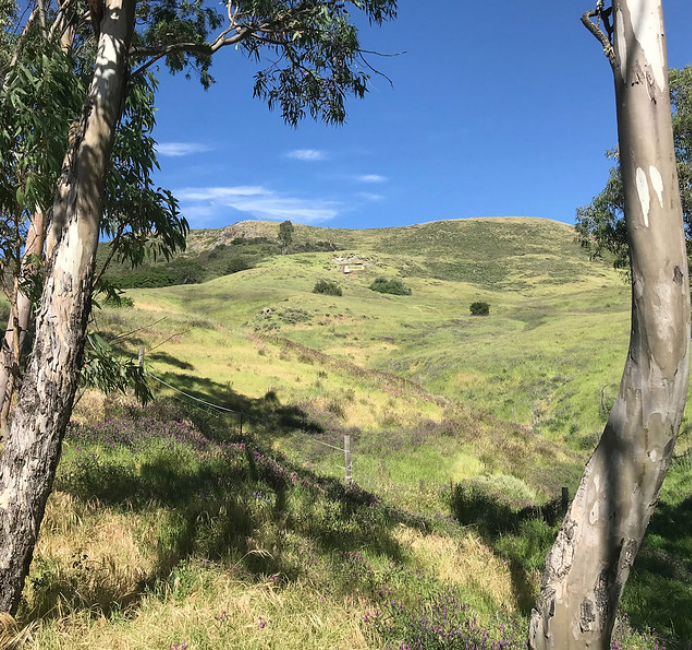 To make a story even more timely, the P has now been painted orange and blue. But who knows, by the time our story is published it might even be changed again. This time however, the students will have a little better understanding as to how and why.