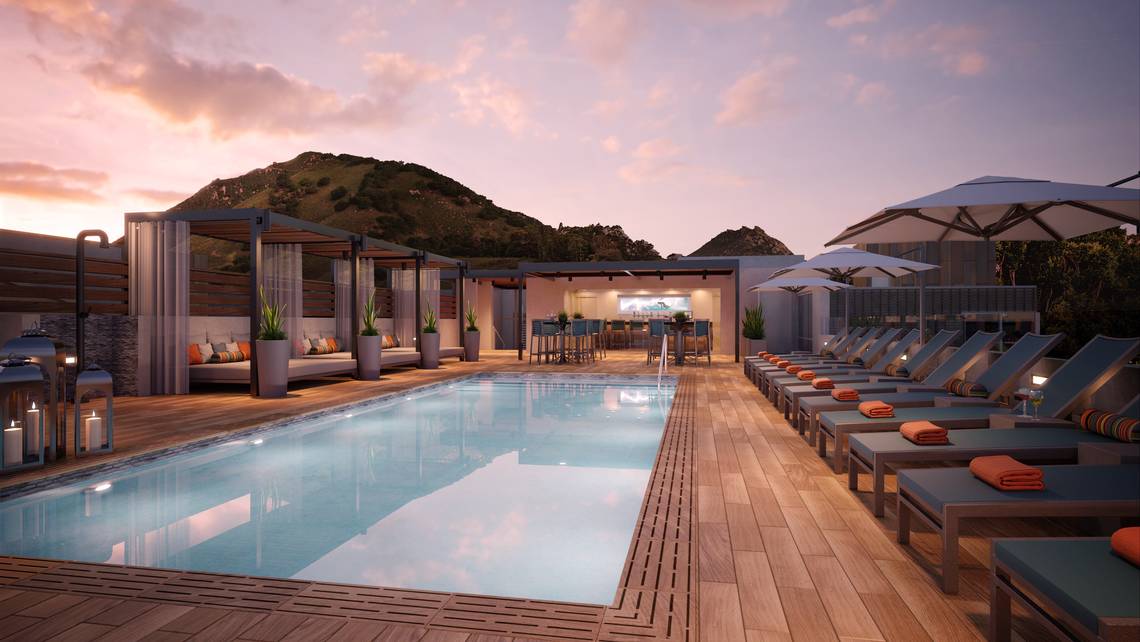 For our third story, my group chose to focus on San Luis Obispo’s hotel availability. We originally had the idea to do a feature story about the newly opened Kinney hotel, but we decided to take a look at the bigger picture. At this point we decided to focus on how busy weekend affect local hotel availability. Right after we pitched our story, we started reaching out to potential sources. We wanted to get a parent’s perspective, speak to a hotel manager, and get some stats from either the Chamber of Commerce or the Visitor and Conference Bureau. 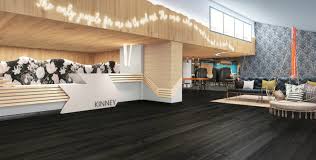 After completing the community engagement report as well as the social media engagement, my group had enough information to move forward in our reporting process. The backgrounder also helped my group by showing us how past students and professional outlets approached this topic. Through our engagements, we found that people were genuinely interested in local hotel availability, specifically the price increases. Generally, people wanted to know why the price seems to increase over busy weekends. Any alternatives to booking a hotel were also in question. Here’s what Cal Poly Parent Paul Rodarte had to say, “I did not believe what I was seeing when I saw that a majority of the rooms were booked or that I would have to pay hundreds of dollars more to stay the weekend in San Luis Obispo to watch her graduate.”

Over the course of the following week, we were able to get interviews with hotel staff and Cal Poly parents; however, we found it a bit difficult to get in contact with the officials for some statistics. On top of that, some of the hotel employees weren’t allowed to talk about the topic of hotel availability during graduation. Most of our sources weren’t comfortable with video interviews, so we had to make do with what we had.  We ended up gathering stats near the end of our reporting process even though they are a necessary element to  this story. For example, we found out the overall amount of rooms in SLO and and compared this number with the amount of visitors that are expected to come to SLO for graduation. Once we got the stats, the process went alot smoother. The stats gave our story a better structure and helped answer some of the questions that came up during our initial pitch, like how the two hotels being built downtown might affect local hotel availability.

Once we had the stats, our story was basically complete.

Here’s how our reporting process went, according to the rest of my group:

“It was interesting to see the numbers or how many hotels and rooms we have in town. It really puts people’s frustration into perspective,” said Victoria Gracie.

“How drastic the price hike really was and  how hotels are already booked full for spring commencement is what really put the problem into perspective,” said Jarod Urrutia.

“I thought it was interesting to understand and compare the viewpoint of hotel owners versus the viewpoint of a Cal Poly parents who is trying to find a hotel for graduation weekend,”said Katie Peterson.